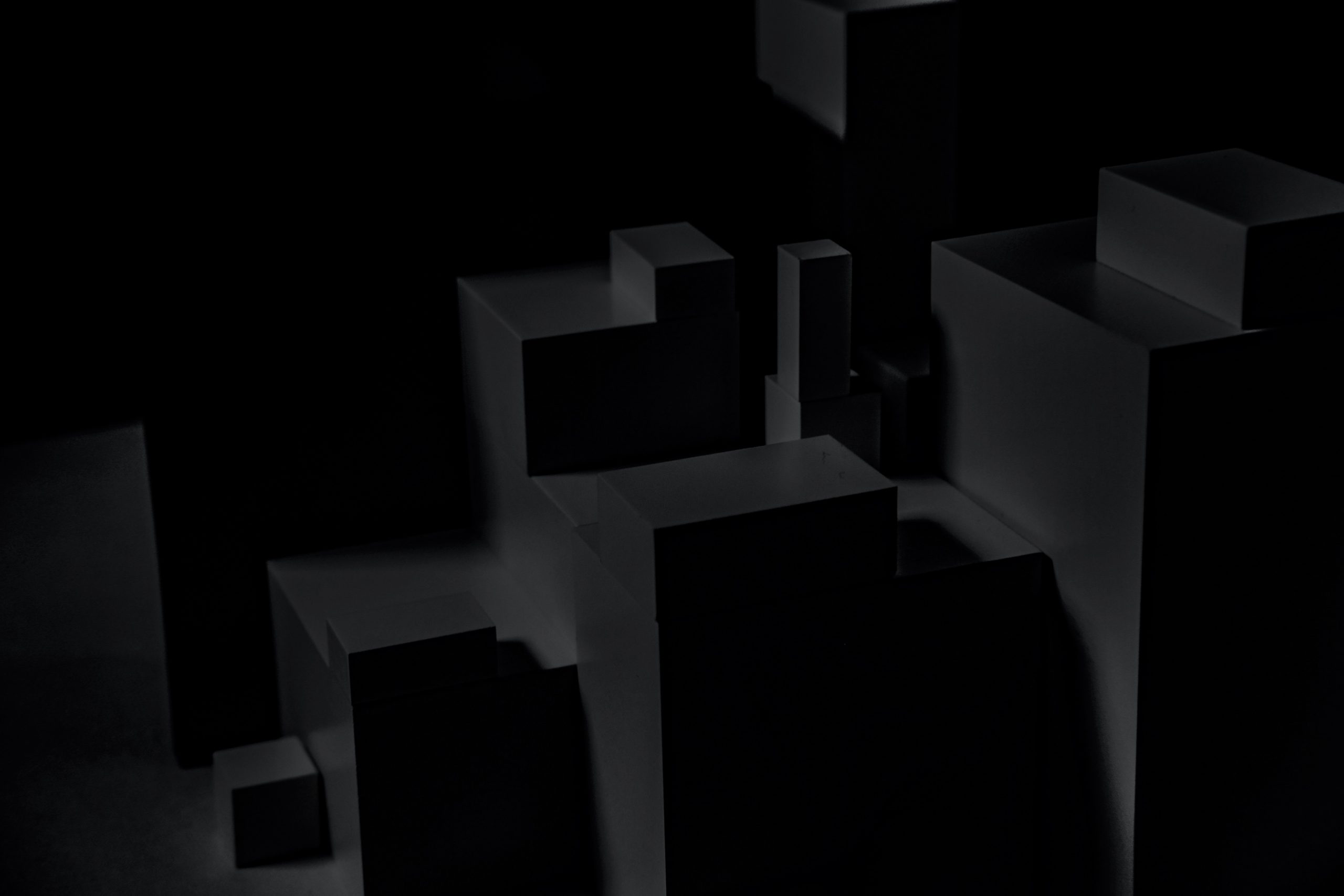 According to Insider’s three unnamed sources, Klarna is close to settling a new funding round. According to one of the sources, the round is amounting to $500 million.

As a result of the deal, Klarna’s capitalization will exceed $40 billion. According to Insider, SoftBank will become the leading investor in the new round: it already has a stake in the company. Neither Klarna nor SoftBank has commented on the news yet.

The GTPP fund clients purchased Klarna shares for the first time in October — December 2020, according to an estimate of almost 2.5 times less than the company is now worth. Klarna is rapidly increasing its capitalization: only 3 months have passed since the previous round, in which the company was valued at $31 billion.

The current return for clients of the Global Technologies Private Portfolio who bought Klarna shares at the end of last year is 144%.
Klarna — is a fintech company that offers effective and convenient financial solutions for buyers of online stores under the motto “buy now, pay later.” Has the status of the most expensive startup in Europe (the company is from Sweden).