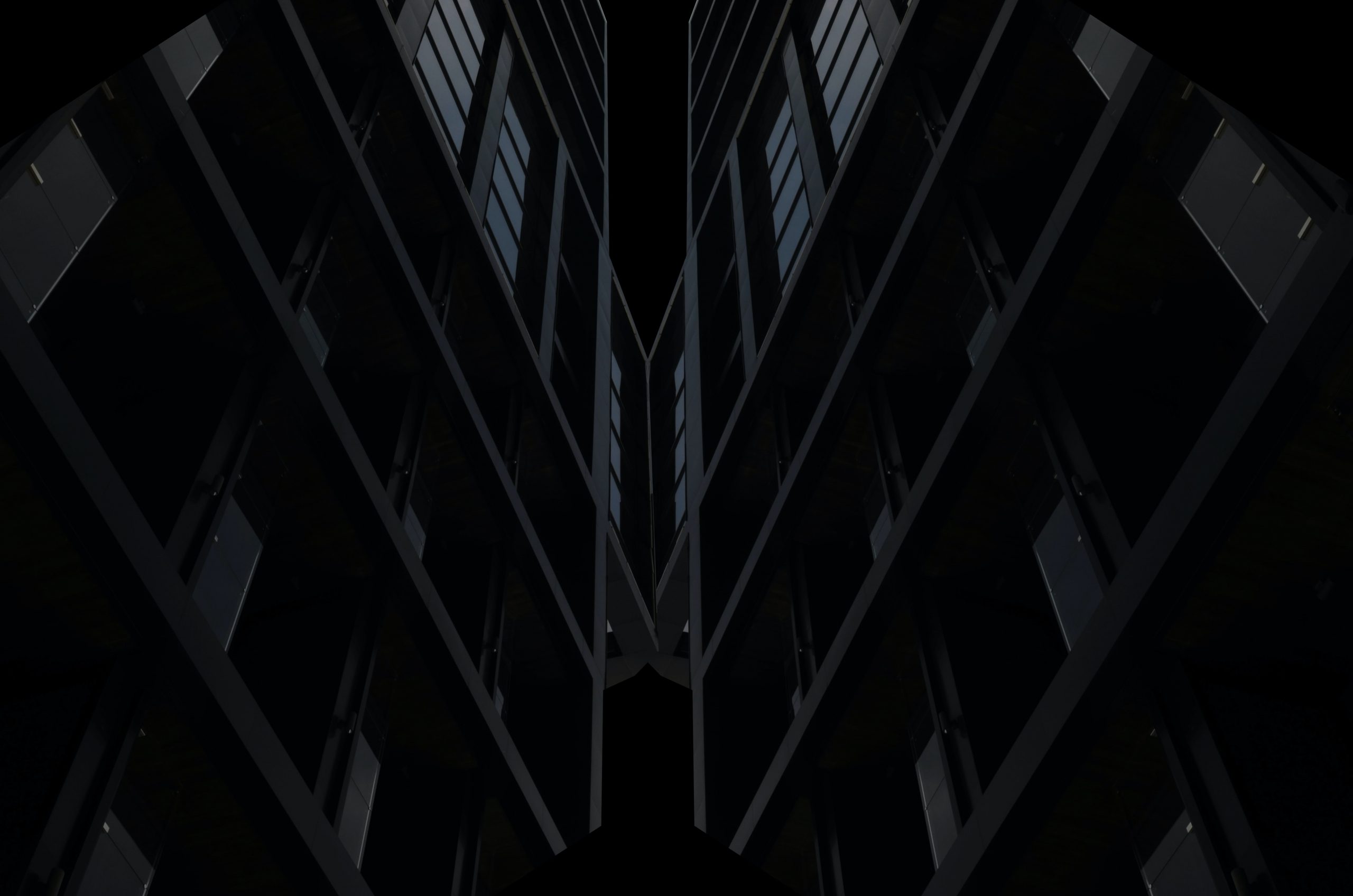 April performance of Element ONE

Top 5 performing companies from our portfolio:

At the end of April 2021, the publicly traded share of Datto (Nyse: MSP) closed at 1% above the entry price.

In the independent rating of investment analysts — invest-idei.ru, Raison Asset Management is ranked 3rd out of more than 50 companies.

Consumers are expecting 3.4% annual inflation in the US, the highest since 2013, according to a study by the Center for Microeconomic Data of the Federal Reserve Bank of New York.

Dollar index USD (DXY) has decreased by 2,57% during April.

In March, the American currency strengthened against the Russian ruble by 0,70%. The exchange rate at the end of the month was 76,178 ₽/$.

CRISIS AND MEASURES OF SUPPORT

After the March correction, oil has performed positive dynamics in a price change. Futures on the WTI mark in April hiked by6.88%, closing the month at a price of $ 63.58 / bbl.