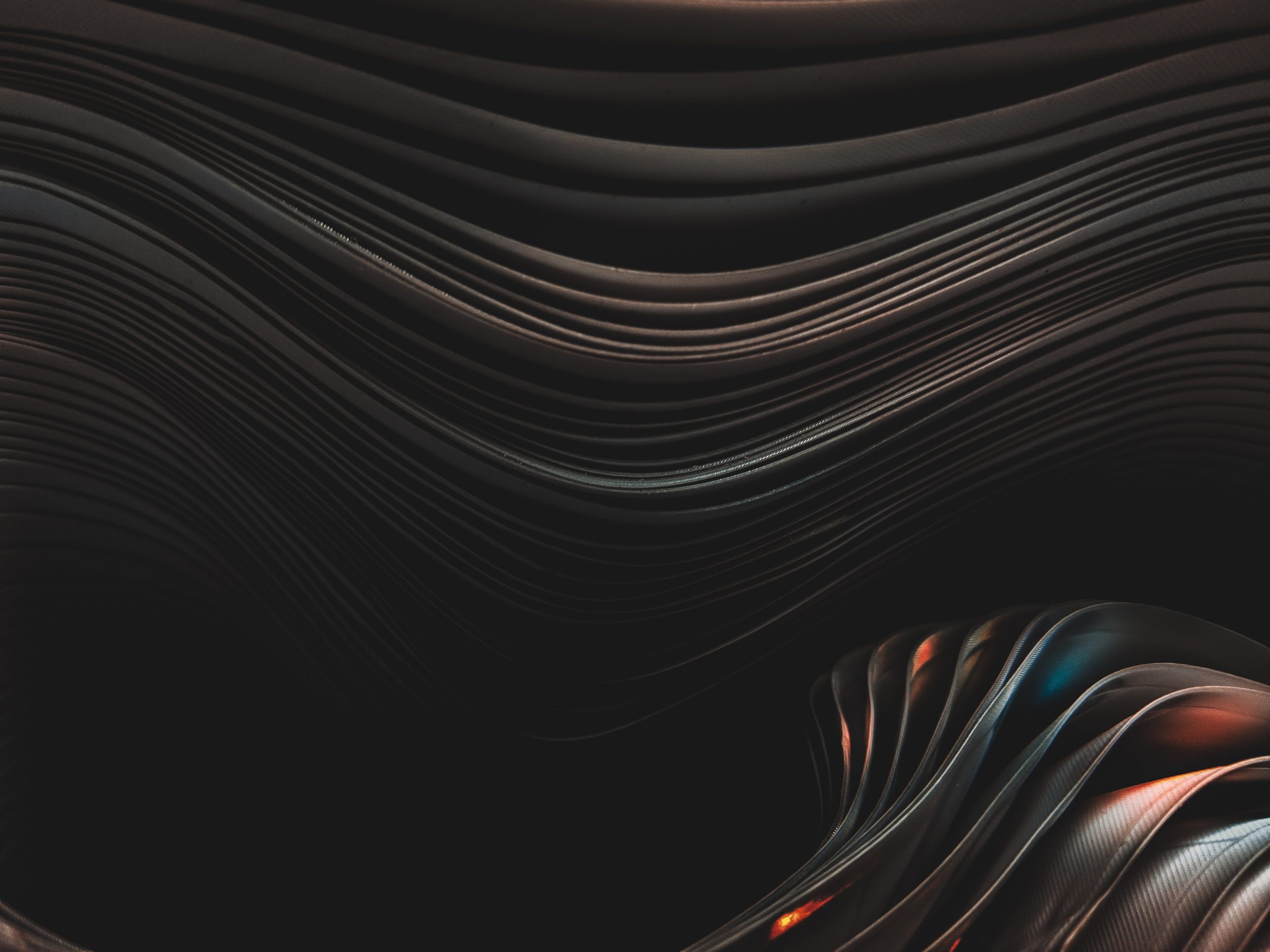 GetFaster — an express delivery startup from Germany. The company delivers consumer goods from its own dark stores.

GetFaster creates wow-effect by fast delivery — but retains customers with a balanced assortment and affordable prices every day. The delivery is made online via mobile or web, assembled in a dark store, and delivered by couriers on different types of transport. The company is already operating in 8 German cities and processes weekly orders for €33 000.

According to McKinsey research, in 2020 online sales of grocery products in Europe grew on average by 55%, in Germany — by 39.9%. At the same time, the German grocery retail market showed an increase of 12.3%. The popularity of online sales in many ways stimulated by a lockdown, but McKinsey analysts predict that buying food on the Internet will be in demand after the pandemic. There is significant room for growth: by the end of 2020, the share of online sales in grocery retail in Europe accounted for only 5.3%, in Germany — 2.5%.

Moreover, Germany is considered the biggest retail market for consumer goods in Europe.

Anton Zakharov (CEO) is an entrepreneur with experience in e-commerce who built and sold a leading Russian startup in the field of online outsourcing for grocery retailers.

Option №2 — exit the deal on the secondary market

The company is expected to have a $150 million valuation in case of maintaining the current growth pace.

How to buy GetFaster shares?