Kraken is a financial technology company that offers a service for the exchange of more than 40 cryptocurrencies, futures trading, and staking.The main office is located in San Francisco, USA. Founded in 2011. 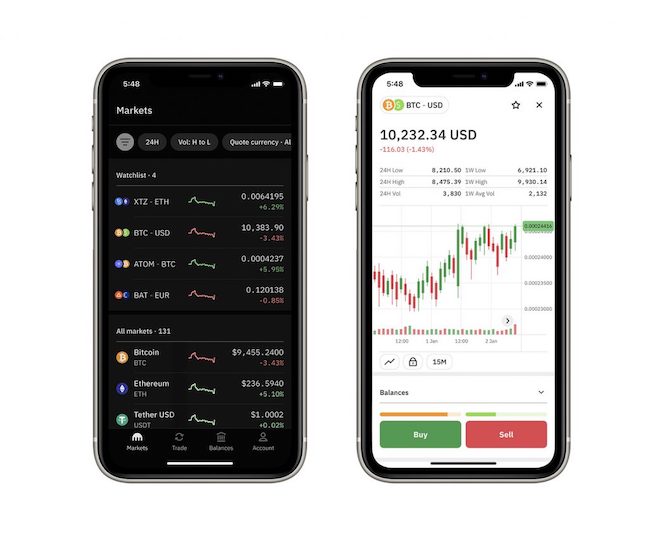 * According to coingecko.com and kraken.com.

The main trigger for the growth in the value of Kraken may be a banking license obtained in the United States. It will give the company the opportunity to become one of the main guides for institutional investors in the world of cryptocurrencies.

According to our estimates, the company generates more than $ 200 million in revenue, which allows it to actively develop and enter new markets.

We believe that over the next two years, the company’s capitalization can grow to $ 10 billion, and it will catch up with its main competitor Coinbase (valued at $95 billion). Venture funds have invested in Kraken: Blockchain Capital, Digital Currency Group, Hummingbird Ventures and Money Partners Group.

The number of active addresses on the blockchain is growing steadily since its peak in December 2017. At the same time, the number of confirmed transactions per day in the 1st quarter of 2019 already exceeded historical values.